EUROFLUID HYDRAULIK SR s.r.o. has been operating in Slovakia since 1993 as one of the main suppliers of hydraulic components. Apart from that, the company is a manufacturer of hydraulic aggregates and systems and a supplier of radio remote control. For hydraulic systems it carries out repairs and service work according to customer requirements. The company is an official distributor of Parker Hannifin products and exclusive agents of HAWE Hydraulik SE, Hetronic Steuersysteme, M + S Hydraulic and Hydrocontrol in Slovakia. The company headquarters is in Bratislava, with two branches located in Zvolen and Nitra. 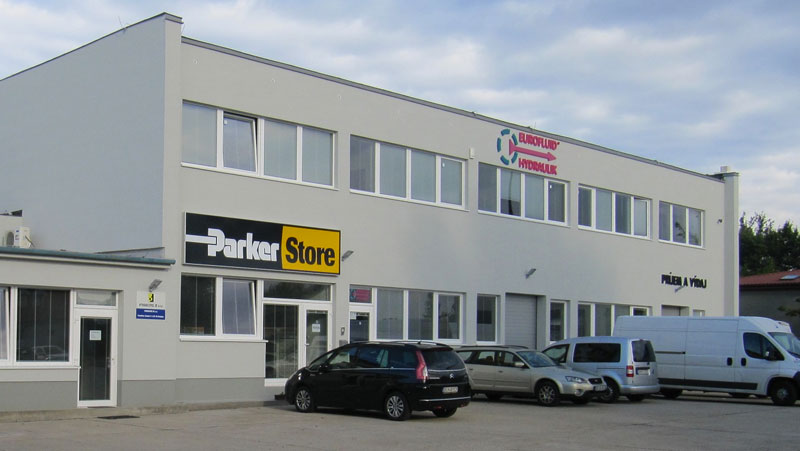 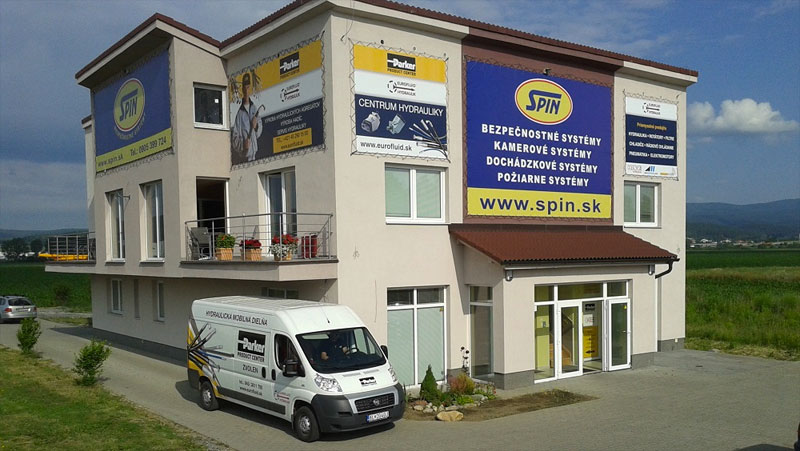 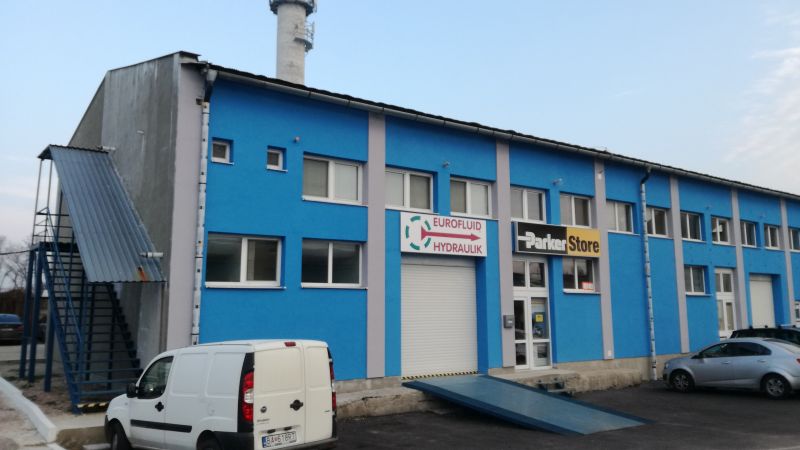 In 1994, our program was expanded with the safety radio remote control of the German manufacturer Hetronic Steuersysteme GmbH, which, in combination with the Hawe Hydraulik elements, allowed us to offer a comprehensive wireless proportional control system for mobile hydraulics manufacturers.

In 1995, the company became a distributor of Parker Hannifin Corporation - a world leader in fluid technology. The wide range of Parker hydraulic components allowed us to provide complex services in the field of hydraulics. At the same time, our offer has been expanded to include components for automation technology, electrical engineering, filtering technology, and an extensive range of sealing elements, making us a partner that delivers everything to the industry from simple elements to electronically controlled drives, from agricultural machine components to elements for aerospace.

A year later, we started to manufacture hydraulic power units and hydraulic control units according to specific customer requirements. In addition to supplying elements and systems, the offer was extended to include a complex service and repair of hydraulic systems and the production of hydraulic hoses. We also provide designing, consulting, parameter measurement and diagnostics in the field of hydraulics.

Our main philosophy is to focus on customer requirements and build a long-term partnership based on mutual benefit and trust. Only a satisfied customer will ensure further development and existence of our company. 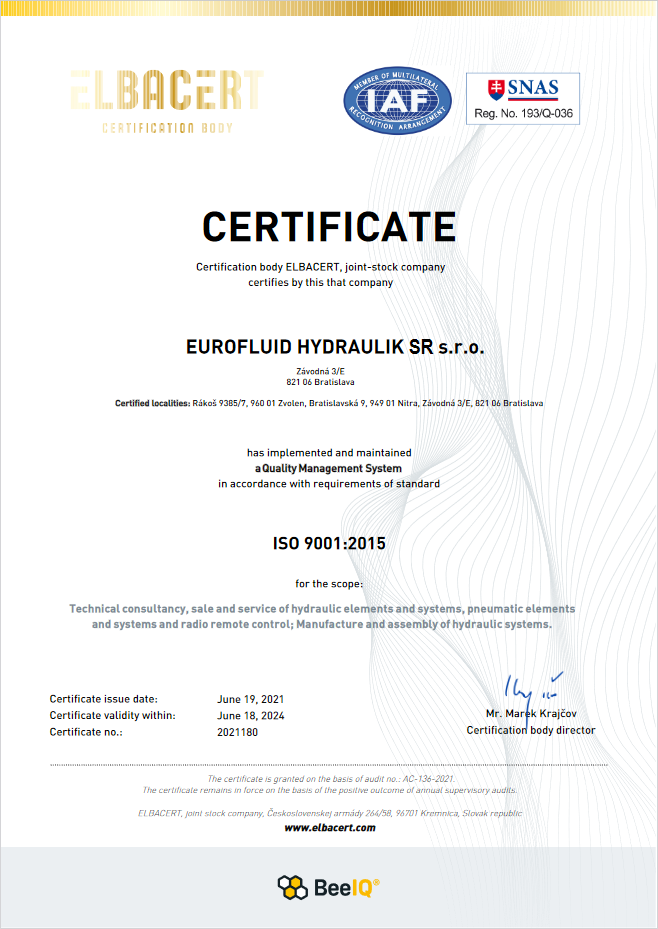 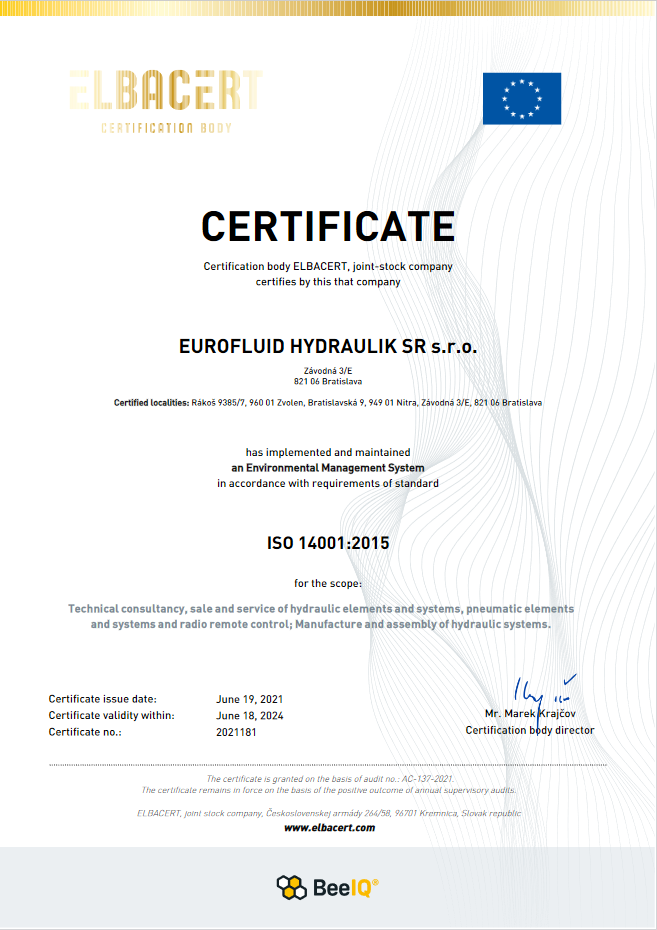